Out on 30th of June 2021.
The Jarl's funeral is about the Viking tradition of the king's funeral ritual. The ancients believed that the higher the smoke from burial pyre will rise  the higher the viking will be in the sky.
The song has a powerful intro that really strikes with furious energy. The sound of this song is close to Amon Amarth, Korpiklaani, Einherjer, Týr with its own style of Cynik Scald. 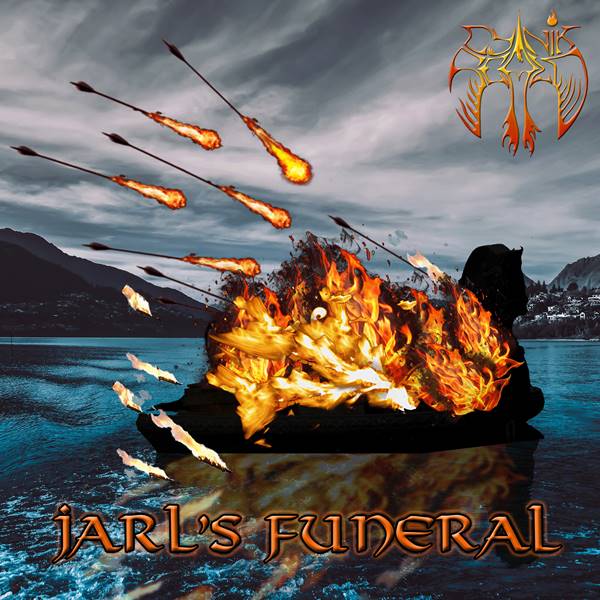 Out on 7th of May 2021.
This song is dedicated to all those who dare to love, being on the verge of life and death. To those who do not lose the inspiring power of love amid the brutality of military life. To those who defend their country and their love.
The mood of the song at the same time is fierce and romantic.  By sound it’s close to Orden Ogan, Nicumo, Eclipse, Brothers of Metal. 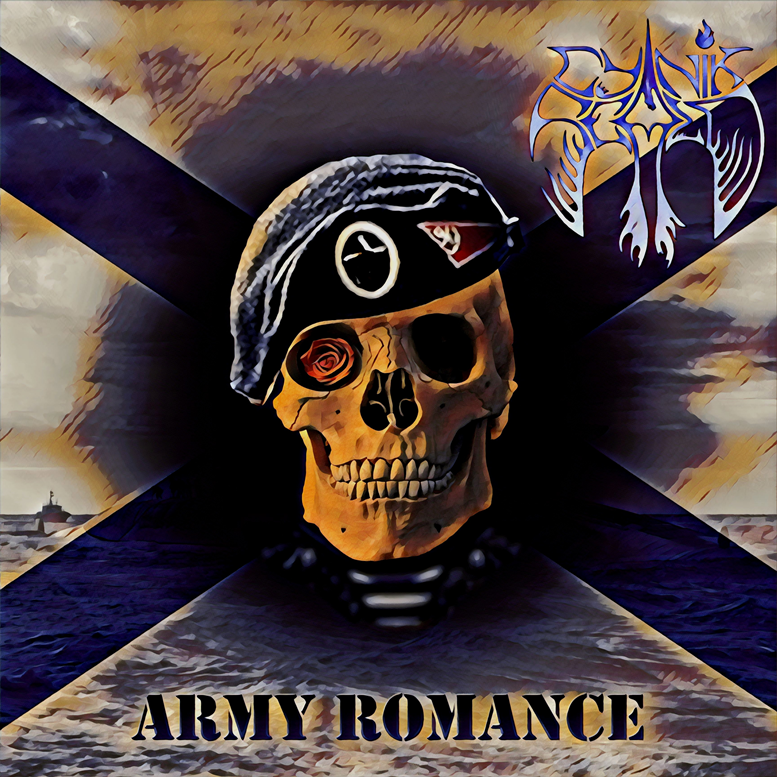 Out on 11th of March 2021.
The combination of two vocals reflects the struggle between demon and angel, darkness and light in a human's soul on the edge between life and death, faith and despair.
It has massively impressive melody in chorus. By sound it's close to Brothers of metal, Orden Ogan, Mygrain. 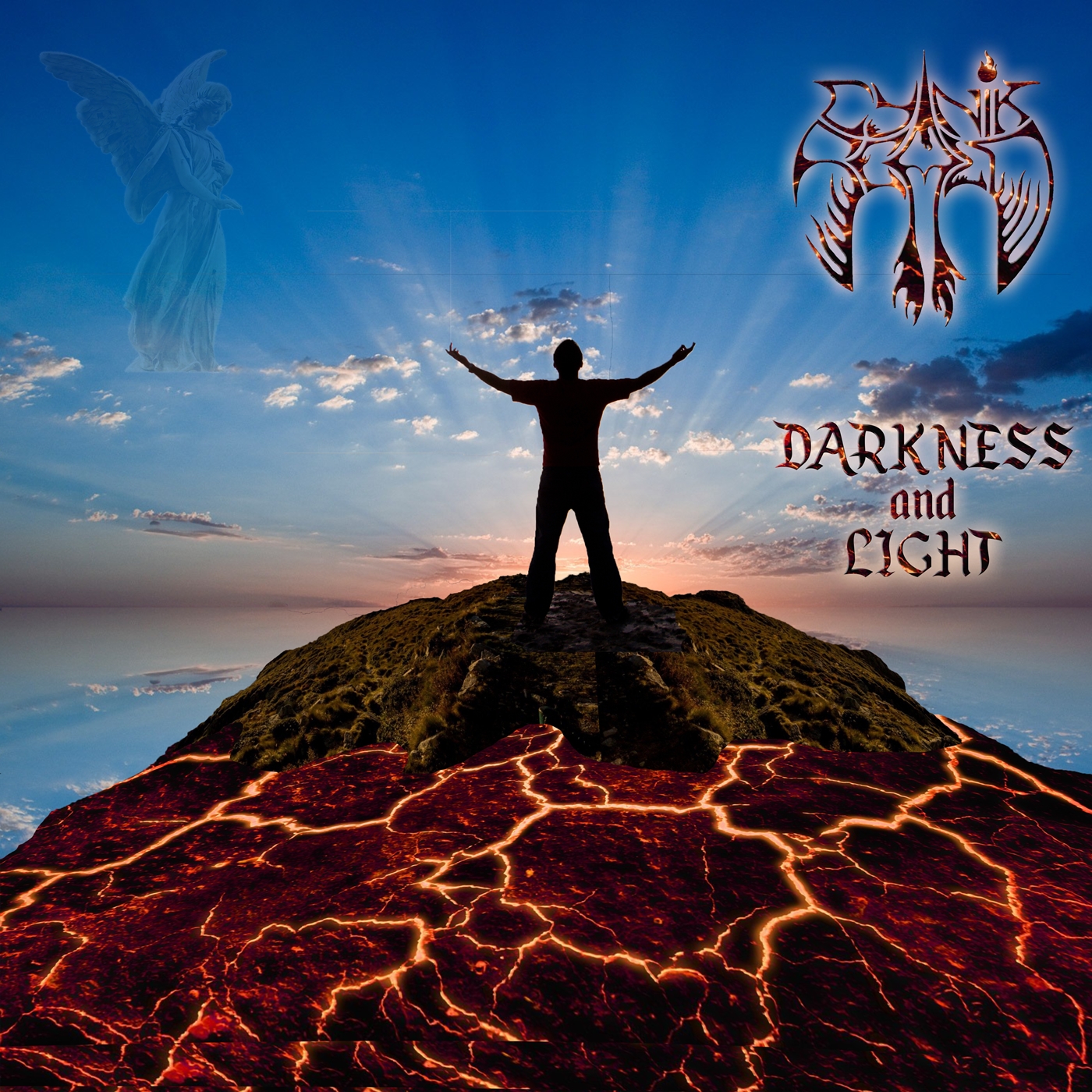 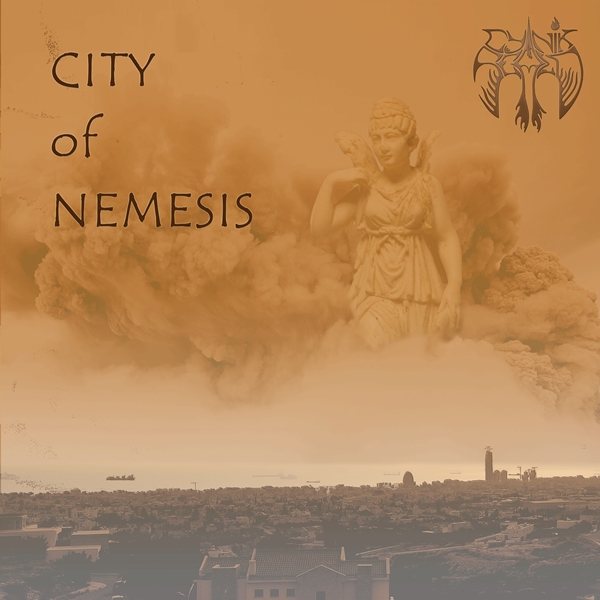 OUT on 29th of January!
The song harmoniously combines the dark and agressive vibes with a stunning deeply touching melody. It's about a lonely rebellious soul, desperate to find true happiness, lost in a foreign land.
By sound this song is close to Ghost, Crematory, Mudvayne with some vibes of Orden Ogan.
Listen now
Download 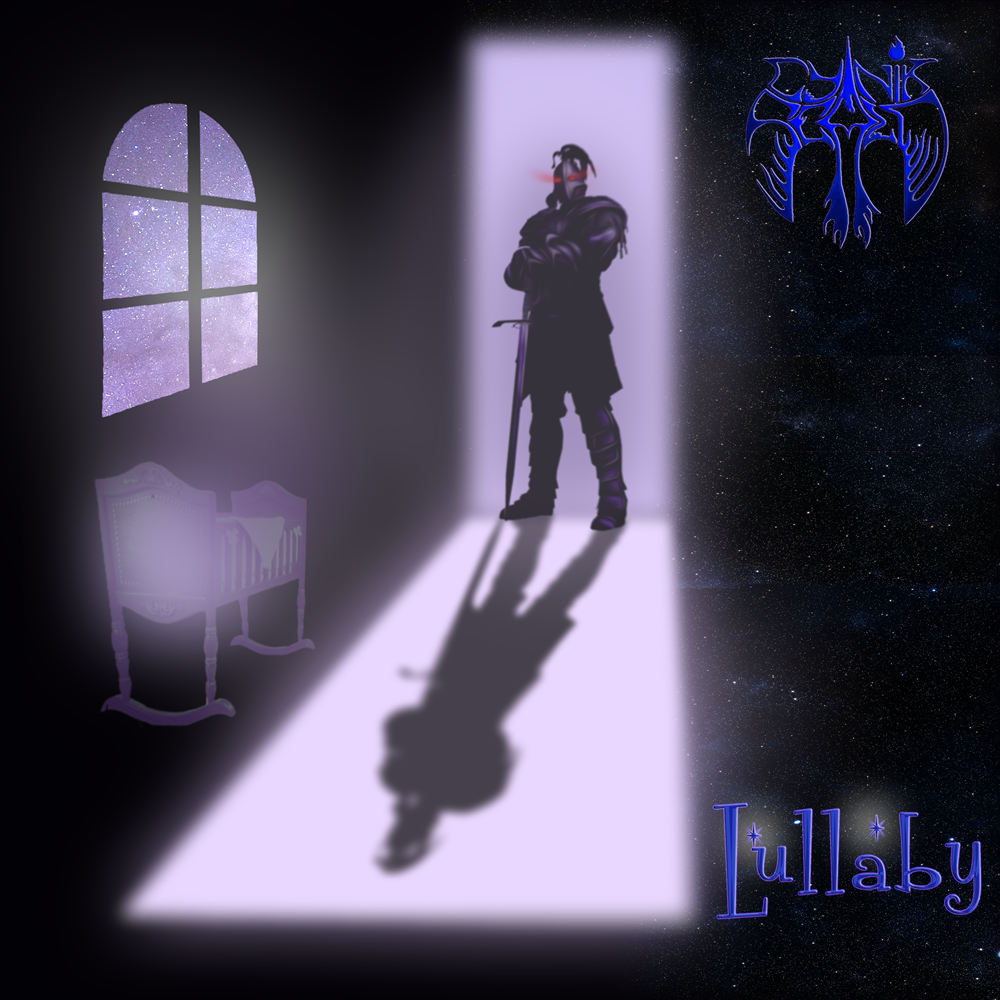 OUT on 27th of November!
This song was named Lullaby because it’s about our duty always to guard dreams of our beloved ones that seem so fragile and delicate.The song surprisingly conveys a combination of furious strength and incredible tenderness. By sound this song is close to Crematory with some vibes of Mudvayne. With a powerful and modern guitar riff and beautiful melody, supported of strings, it fits in greatly with the sound of Heavy Metal and Melodic Metal playlists.
Download 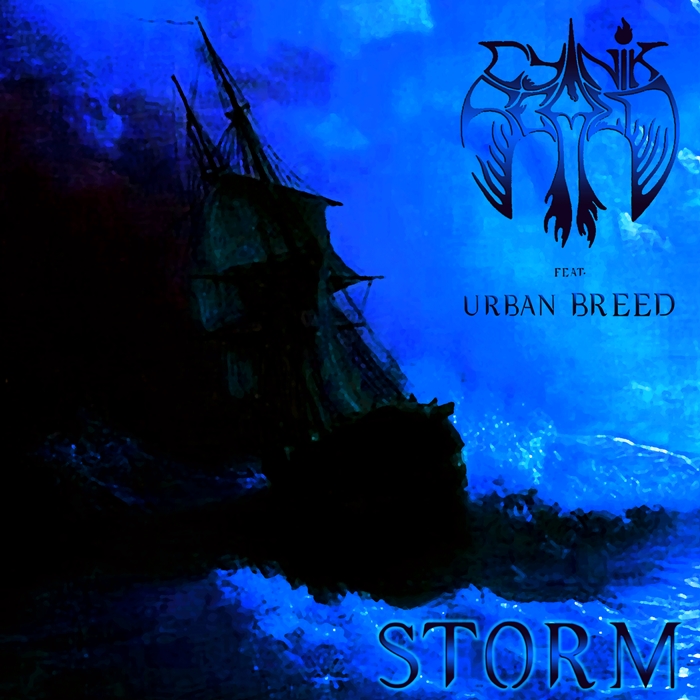 OUT on 2nd of October 2020
The Storm is a legendary pirate flagship's song about the battle against a powerful and unbridled storm.
Will Queen Anne's Revenge be able to win, break through this wild storm?
The song contains an exciting combination of two great voices - one deep, powerful, harsh voice of our lead vocalist and one of the best heavy metal vocalists, tenor Urban Breed.
With its extremely modern Metalcore sound and stunning melody, this song must become epic!
Listen now
Download

Out on 24th of July 2020
This song was inspired of scandinavian myths and legends. The main character of the song is today’s person living regular life, who has lost his identity and life goals and is searching for those in ancient scandinavian myths.
Asgard is the allegory of a dream a modern person is trying to follow in the attempt to find himself in this world or possibly a dream to hide in from the real life. This may also be treated as some memories from his previous lives.
By sound it's close to most viking metal bands. 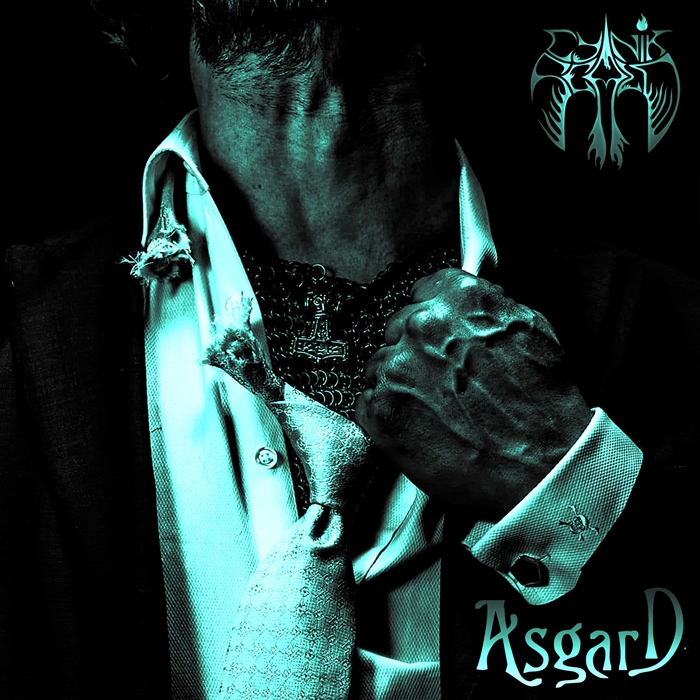 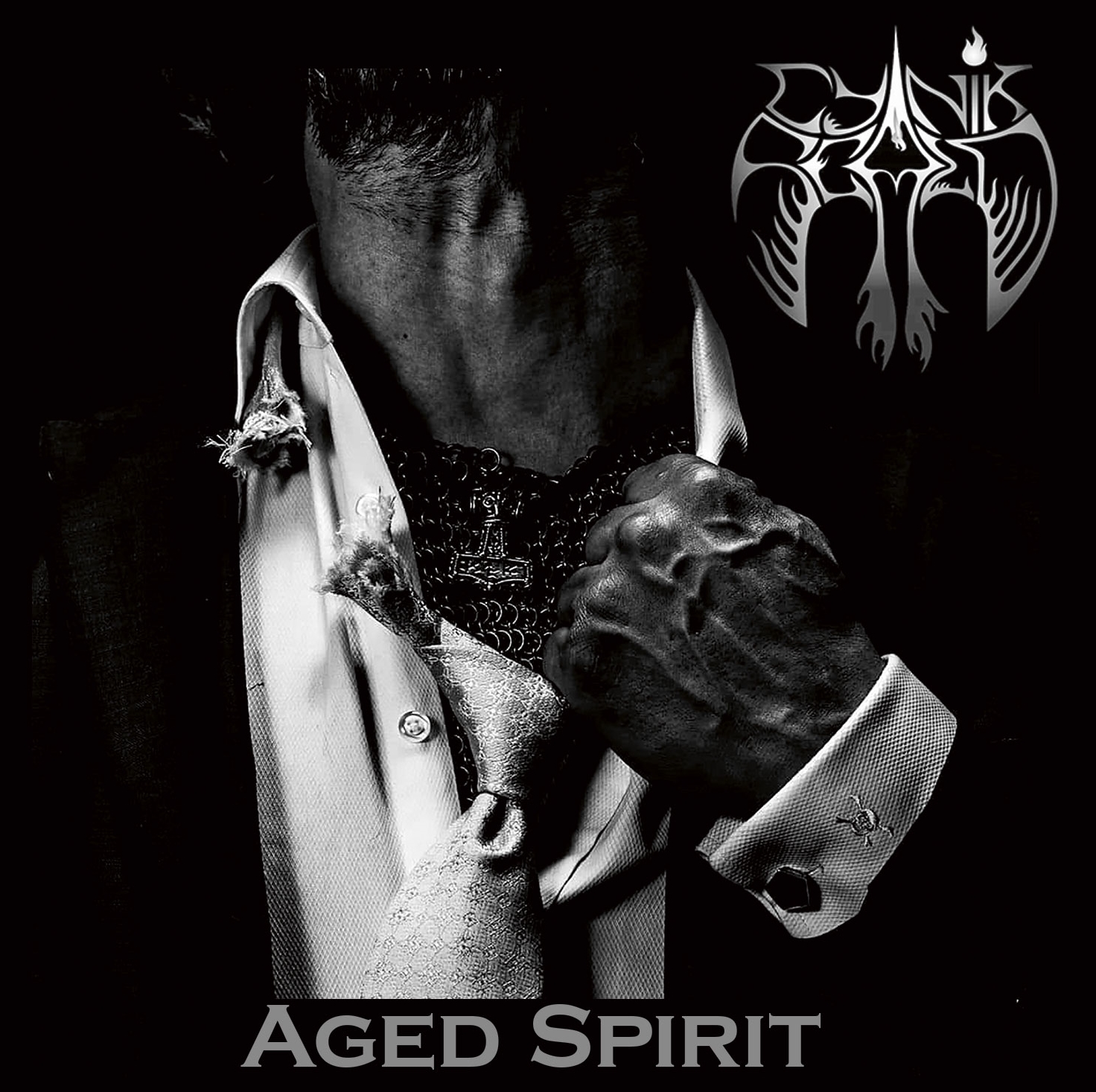 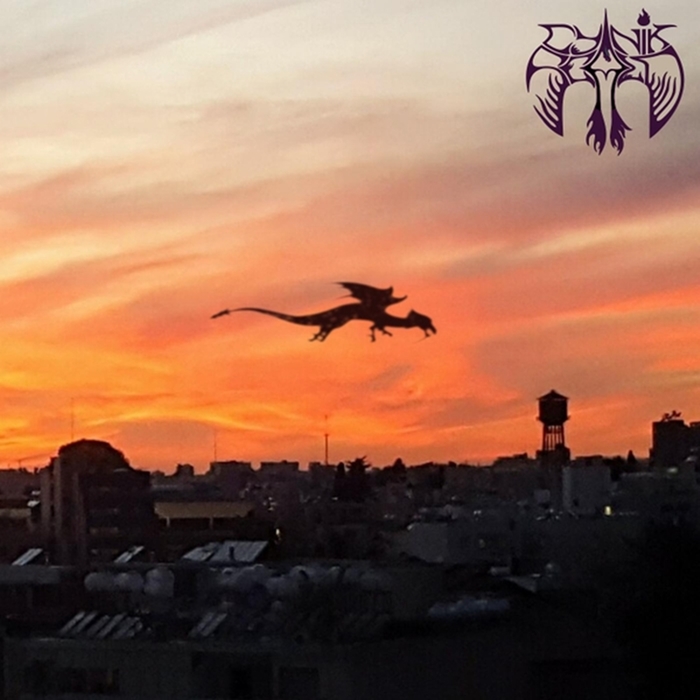 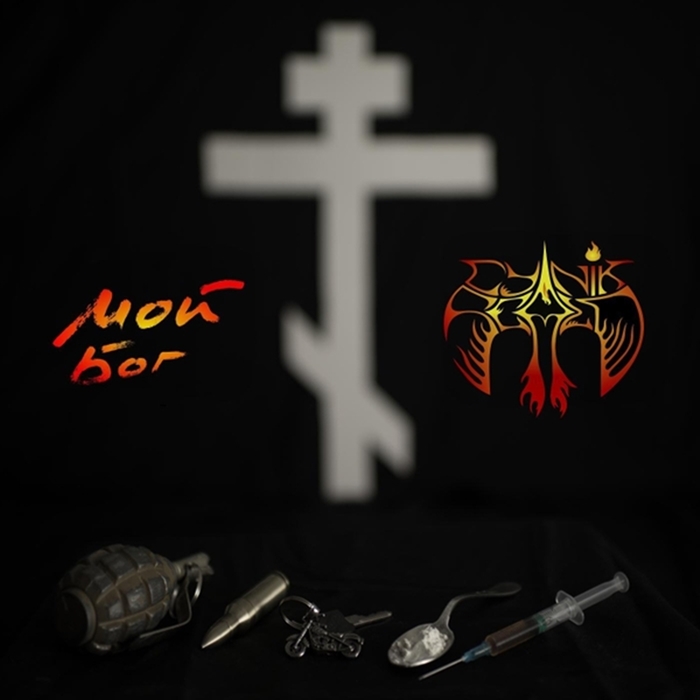 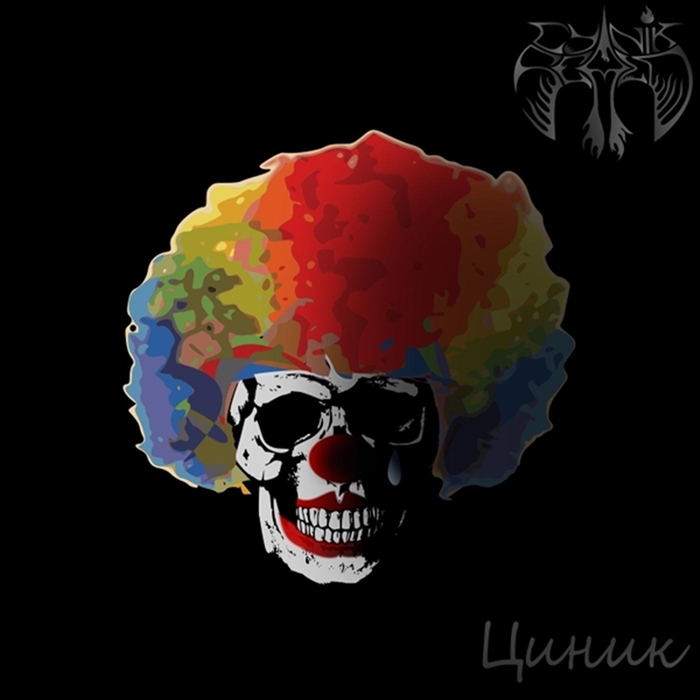